-
Build relationships to increase your impact and influence. 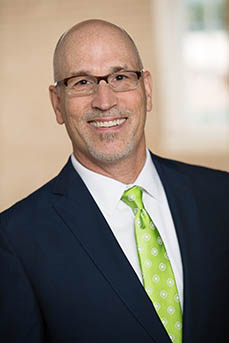 So many emerging leaders tell me they're still struggling like mad to build their book of business and get ahead in their firm.

It annoys me, because every message we receive from marketers tell us we need social media, blogs, cold calls, and content marketing to build our book of business.

News flash: Traditional marketing is dead and will never get you the evergreen, profitable revenue stream you deserve.

But the emerging leaders we work with manage to quickly grow their business without endless posting, blogging, liking, and cold outreach.

They use our simple 5-Step strategy to build their book of business, so they're only ever one phone call away from their next big deal ...even if they’re introverts and hate going to boring networking events.

To discover how to unlock this secret, click the registration link below for my new Masterclass.

(The link for the new Masterclass will be posted soon.) 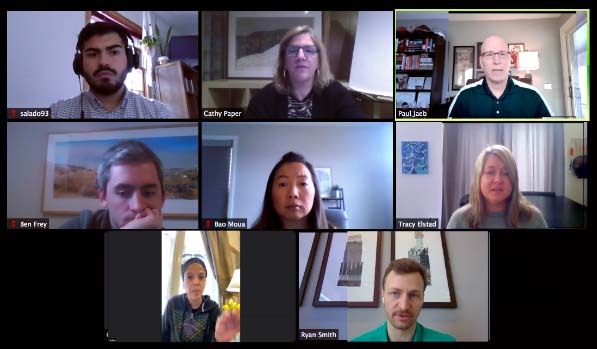 WHAT PEOPLE ARE SAYING

"Prior to entering the program, I was adrift. I had no strategy on how to build my book of business. I was all over the place. I thought my network was strong, but after analyzing it with the Impact 100© system I realized that my network was shallow and weak. Working with Paul and completing all the modules has put me on a path to blaze my own trail. Have already secured three new clients for the firm!"

"Being chosen to be on the partner track was great. But I knew that my sales development skills were lacking. I didn’t know where to turn. My friend recommended Frontrunner and I completed the program and attended all the weekly calls. As an introvert, curating a powerful network scared me. But the simplicity of the Frontrunner system allayed those fears. Today, my new network is providing me with over 1200 billable hours a year. I couldn’t be more grateful."

"Working as a new financial advisor, It only took about six months for me to burn through all my friends, family, and college contacts. The pressure to build my book of business was soul crushing. I found both the network curation and the influence skills to be world class. Paul and his team have lived it. It works."

"Frontrunner has really helped me think about networking very differently. It also allowed me to think about persuasion and the psychology of relationship building deeply. I’m grateful to be among a group of excelling professionals who think very intentionally about networking. I’m developing transferable skills and seeing how intentional connecting translates across the board in various industries. Many thanks to Paul for mentoring and being an awesome resource to me."

"I liked this networking group as everyone was so different - the diversity was impressive. Having the group problem solve and give different perspectives was huge! I learned the importance of who you are spending time with and being self-aware with people from big companies, small companies, government etc. I thought we would have nothing in common, but it was powerful. I made it a priority and committed all in."

"Frontrunner has given me the opportunity to look at what I am doing at networking events and improve upon my successes and alter my areas of improvement. The one-on-one sessions with the moderators are incredibly beneficial and gave me a leg up on my competition by having a seasoned professional give me networking guidance. I wish I knew about this group sooner. I network professionally for my job, and I learned many valuable tools that many other people in my network do not have. Frontrunner has given me a toolbox for networking unlike any other group. This group is designed to make you grow faster and be better in business."

"Fundraising is always a difficult task, but during COVID it was even more difficult. I had to quickly pivot and find more prospects. Realizing that my network was tapped out and not nearly as diverse as it needed to be, I enrolled in Frontrunner. Their simple approach made it far less stressful than I thought it would be. Having the 1:1 talks with Paul really helped my mindset. I am exceeding my goals."

"This program promotes success for any career path. Everything we learned is about promoting yourself and your business. It was leadership, networking, and sales coaching that was totally worth it." 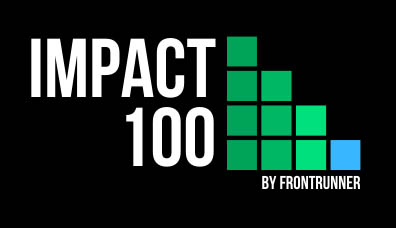 Our leaders have mastered the art of managing highly curated and diverse networks. Frontrunners will benefit from their decades of experience and guidance.

An impactful network is one that is carefully curated, diverse, and manageable.

We believe that you can only manage around 100 authentic connections. Having 10,000 social media connections is not a network.

Our goal is to foster relationships among young leaders that are reflective of our current business community and the one it will become over the next decade. Diversity in race, gender, experiences, geography, and profession are critical to our mutual success.

Our IMPACT FORMULA© is a proven system that teaches Frontrunners what networking and mutually beneficial relationships should be and holds them accountable to each other in their efforts to build high impact networks. This the cornerstone of our program.

Paul Jaeb has left quite a legacy. In 1991 he started his own firm company at age 26. Over the past 25 years he grew his investigative and forensic firm into one of the largest of its kind in the country. Along the way he Paul had many mentors, joined many participated in executive peer groups, and entrenched himself in the Twin Cities community. In 2015 he realized his original goal set 25 years prior – to sell his company at its peak. His vast network is legendary, from boardrooms and C-suites to professional athletes and non-profits executives.

Paul’s encore is to replicate what so many business leaders did for him…helping people amplify their business skills and become true leaders by creating intentional connections.

The 5-Step Strategy Our Clients Use to Build Their 'Book of Business' So They're Only Ever One Phone Call Away from Their Next Big Deal ...

(Even if they're introverts, and HATE going to boring networking events.)

The step-by-step strategy our clients use to build an evergreen network of perfect-fit contacts, so they bring in all the business they ever need, without mindless posting, blogging, connecting, and liking.

The real reason why LinkedIn marketing and networking do NOT work, and how to build a massive book of business in just a few simple steps.

How any professional can impress their bosses and vault past their peers on their way to financial stardom.

What they're doing to build revenue streams in as little as 12 months, even if they aren’t buying ads, blogging, posting, or going to industry events.

And how they do all of this without the anxiety of managing social media accounts or cold calling.

Paul Jaeb is known as the American Private Investigator© and is recognized as a legendary networker. He grew his private investigative agency from a one-person shop into a 100-person juggernaut and exited through an acquisition in 2015. His clients include lawyers, bankers, accountants, non-profits, insurance brokers, and financial advisors – to whom he sold over $75,000,000 in professional services.